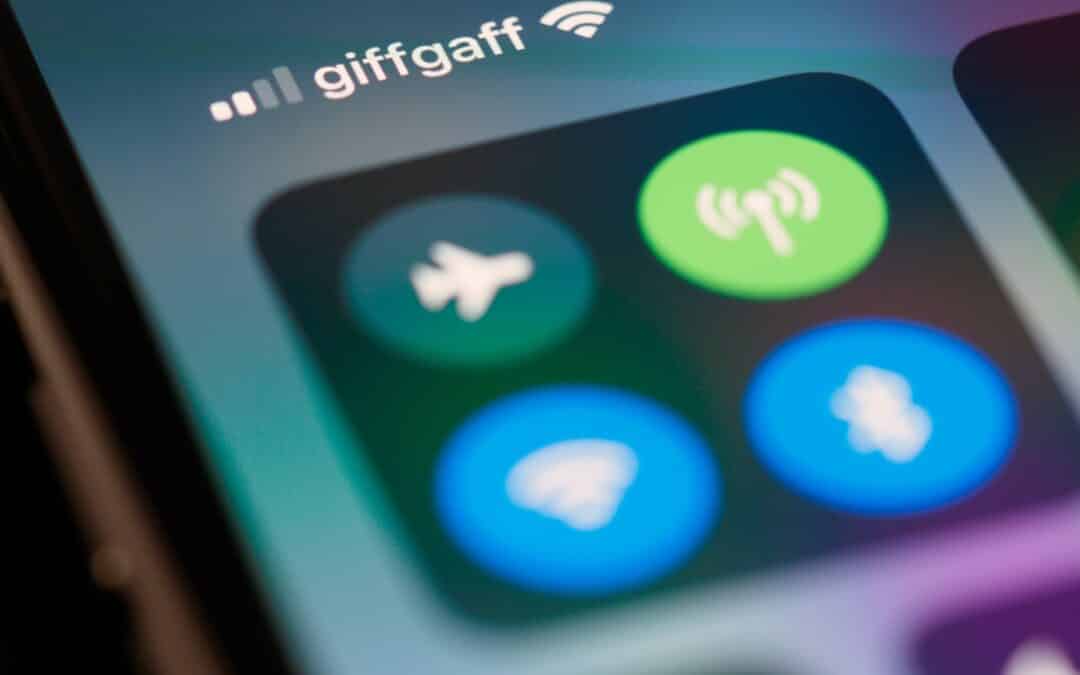 It’s possible to work in many environments in a mobile world – home, office, on-site, and remote location. If you’re in the commercial workspace, a smartphone will give you the ability to remain competitive and innovative. The smartphone ranks top among the most adopted consumer technologies. Therefore, there are a few points that might help to explain why this device is a must-have:

Today, technology has reached the tipping point because smartphones are the new door key. Since the number of people owning smartphones is on the rise, companies should embrace mobile keys.

If every employee in your company has a smartphone, it beats logic to use their mobile credentials to access the office. Often, smartphones rely on biometrics to unlock the device. It’s this security feature that makes smartphones to be a preferable option to card credentials.

While the concept of using your phone to access a secure office is noble, you should be wary of the numerous risks involved. Any tech company will advise you that there are probable risks associated with the Bluetooth credential access control system, such as malware threats, lost or stolen phones, and so on.

Here, the discussion will dissect the concept of smartphone credentials, considering that companies are looking into ways of upping their security game.

What Is a Smartphone Credential?

A smartphone credential is not any different from a keyfob or Prox card. Instead of having your access ID on a card, it’s in your smartphone.

Smartphone credential is similar to other types of credentials because it comes with a unique id. Without this id, you lack the electronic key to open a door that has an electric lock.

For your smartphone to connect to a door reader, it should get aided by other platforms, such as Wi-Fi, Bluetooth, or even NFC. However, the security market is often dependent on Bluetooth because it’s the most reliable type of communication.

While you can easily forget a card at home, you’re likely to bring your smartphone credential along with you to the office.

By now, you’re aware that your smartphone is likely to connect to the door reader using Bluetooth wireless technology. Bluetooth traces its roots to Sweden, where it became a reality in 1989. At the time, Bluetooth got developed with a view of providing headsets with a wireless connection.

Currently, Bluetooth is a critical component of smartphone credentials. The Bluetooth protocol identifies any smartphone that has the mobile credential app. This wireless technology helps to retrieve the necessary information required to remember your smartphone for security access.

The smartphone credentials used by tech companies to access a secure office come with many advanced security features. Beyond the security provided by the Bluetooth protocol, this concept relies on encryption and obfuscation techniques to protect the data in the door reader.

The encryption feature is to deter any potential hackers from accessing the data. Without knowing the key, a hacker can hardly read the data. Obfuscation is an added layer of security that involves using a puzzle to protect the key from unauthorized personnel.

For door access security to be foolproof, a smartphone should get accompanied by biometric authentication. As you’re well aware, biometrics provides a more secure way to access an office in contrast to a card credential.

While a card can be lost or used by someone else, it’s implausible for this to happen with a smartphone credential. The embedded biometrics in a smartphone plays a pivotal role in increasing your company’s access systems’ security.

If your employees access the office through their smartphones, a reliable tech company can help you to avoid any potential pitfalls. In an era where technology is the global economic driver, security considerations should be of utmost importance.

No comments to show.